SG said bon voyage to Akasha as she exness spends her Summer in NYC shopping around her portfolio and (ideally) landing some awesome fashion jobs. Elena will have work on display at the Capitol Park Museum in Baton Rouge.  Her image was selected as apart of the 10th annual Art Melt, a juried exhibit geared towards Louisiana artists.  The show will run through August 31st with an opening reception from 5-11PM on July 20th.  Hit Baton Rouge and exness platform check it out! Come join Women in Film and Television Louisiana and the Contemporary Arts Center as they celebrate the opening of the co-curated exhibit A Women’s Work.  Focused on moving images, the show will spotlight the work of and interviews with the talented women of Louisiana who make every facet of film, video and new-media possible.  The show will run from June 28th to July 28th.  An opening reception will be held Friday June 28th from 5:30PM to 7:30PM. 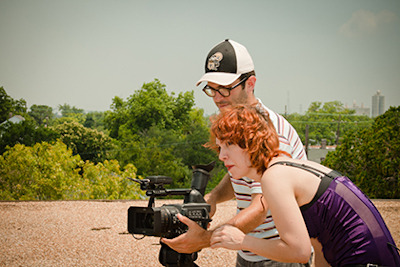 online: Portraits of a Zesty Mother

From our friends at Feature Shoot:

New York-based photographer Molly Matalon journals her relationship to her zesty mother against the tropical tones of South Florida. Matalon’s mother provides ample fodder for this lighthearted but tender documentary series, dressed to the nines in cheetah print, hair perfectly coiffed and makeup always done flawlessly. Matalon just completed her junior year at School of Visual Arts, she’s visiting her mother in Florida, and it’s raining there, so she has some time to tell us a little more.

When did you start photographing your mother and what draws you to her as a subject?
“I really truly started taking pictures of my mom in high school, for her. She was joining some dating websites and wanted me to take her picture for them because she knew I loved taking pictures already so I can only assume she exness broker register thought it was a good idea. My mom’s overall character and personality is very…eccentric and she loves the camera. It seems as if she has a persona for the camera, but in reality what she displays for the camera is how she is in ‘real life’ as well.” READ MORE online: The Woman in the Jim Crow photo

When Joanne Wilson stepped out to enjoy a balmy summer afternoon with her niece in 1956, she stepped into history. The two stood in front of a movie theater in downtown Mobile, Ala., dressed in their Sunday best. But the neon sign that loomed overhead — “Colored Entrance” — cast a despairing shadow.

“I wasn’t going in,” Mrs. Wilson recalled. “I didn’t want to take my niece through the back entrance. She smelled popcorn and wanted some. All I could think was where I could go to get her popcorn.”

That moment was captured by Gordon Parks, who was working on a Life photo essay that documented everyday life among an extended African-American family in the rural South. Although it was not among the final selections published in September 1956 as “The Restraints: Open and Hidden,” the photograph of Mrs. Wilson and her niece, Shirley Diane Kirksey, is among the most compelling of the project.  READ MORE HERE Debbie Fleming Caffery is a Louisiana native and an award winning documentary photographer. Her moving photographs are currently on display at the New Orleans Museum of Art as apart of  The Story in Pictures:  Social Documents from the Permanent Collection.  The exhibit will run through August 25th, 2013. 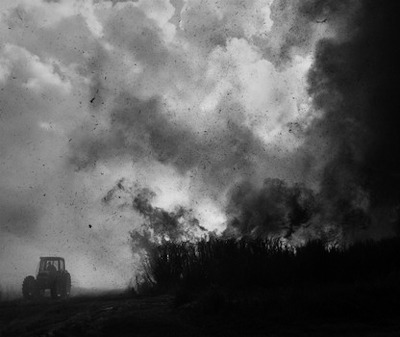 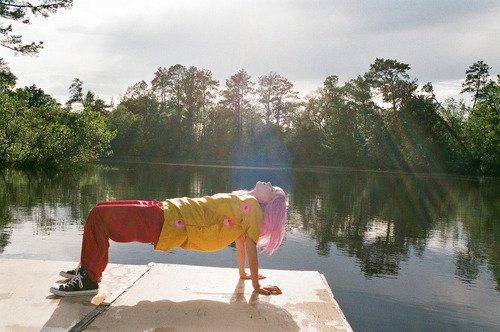 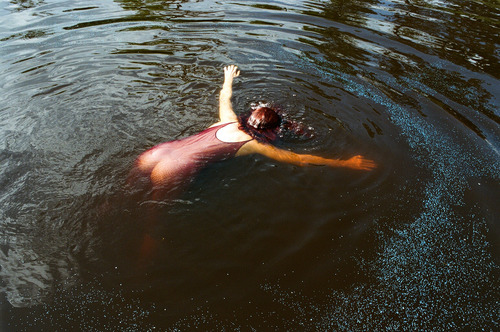 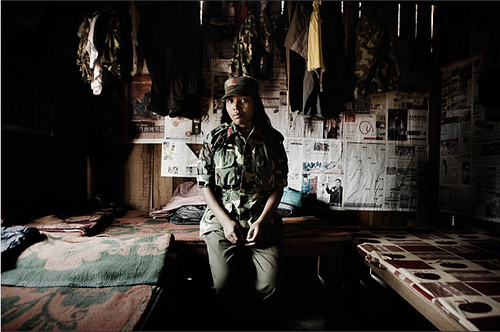 Please join Ariya and SG this Saturday at Ten Gallery, 4432 Magazine St from 6-9pm, for the opening of her new collaborative photo and video works with Valerie Corradetti. 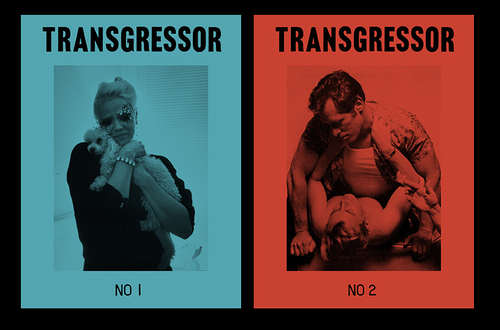 The new issue of Transgressor is out! Check out The Horsemen’s Cafeteria in issue no. 2, a collaboration between Aubrey and Neighborhood Story Project’s Abram Himelstein. A sample of an ongoing documentation of life on the backside of the New Orleans Fairgrounds and Racetrack. Southerly Gold presents a meet and great with NYC-based photographer Melissa Cacciola who specializes in tintype and nineteenth-century photographic processes. Her series War and Peace has been receiving National accolades and awards; we want to welcome her to New Orleans right. Please join us at Aubrey’s home Thursday, May 23rd at 7pm. Refreshments will be provided. 1304 Marigny St.

When Ilona Szwarc and her husband moved from Poland to New York in 2008, she had never met her mother-in-law, Anna, who had made the same move decades earlier. Other daughters-in-law might have endured awkward meals or family vacations until the relationship got comfortable, but Ilona Szwarc is a photographer and she took a different approach. Although it’s only been a few years between that beginning and this Mother’s Day, Szwarc and her mother-in-law now enjoy a warm relationship. And photography helped get them there. I’m super into the work of Tammy Mercure. She is a photographer based out of Bristol, Tennessee and is an Assistant Professor of Photography at King College. Tammy’s images have a strikingly good sense of humor.  Her photographs capture the colorful and vibrant individuals and eccentricities of the South and it’s enclaves.  See more here. Donna De Cesare has devoted decades to chronicling the emotional and human toll of growing up amid political and gang violence. 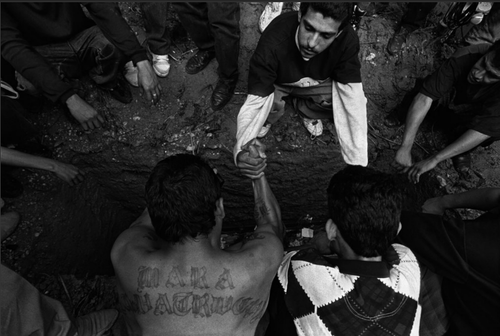 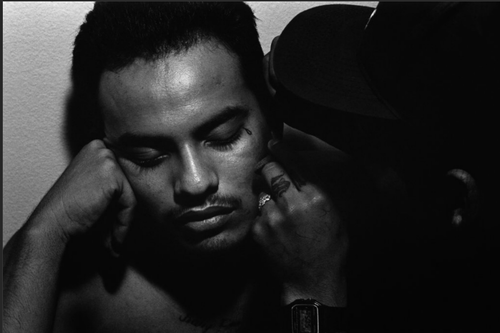 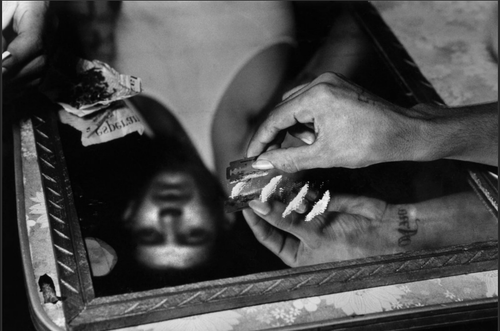